It is the most influential three-week entrepreneurship accelerator for mosted talented young professionals worldwide. During the program, entrepreneurs will develop the skills needed to turn an innovative idea into a successful venture. EIA hosts 400 young professionals from 40 different countries from the most prominent universities (Stanford, UC Berkeley, Oxford etc) and world-known enterprises. The program of EIA has been developed in co-operation with industrial partners such as Microsoft, Samsung, Google and Amadeus

This three-week accelerator for highly motivated students worldwide is held 7-25 July  in Sophia Antipolis, Nice, France. In 2014 EIA hosts 350 young entrepreneurs from 40 different countries. During the program’s 15 intensive innovating days, students will develop the skills needed to turn an innovative idea into a successful start-up. Students are supported by 50 different professors from world renowned universities and 40 international experts from Silicon Valley.

It will open with an Art Hackathon on the 7th of July, 2014. students will create unique masterpieces combining art and IT. The Art Hackathon will bring together Silicon Valley technology and French creativity. During the one-hour event, every startup team will tap into their imaginations with the guidance of French artists. All proceeds from the disposal will go to top EIA teams in the form of crowdfunding. Among others, Peter Vesterbacka (Rovio Entertainment, Angrybirds) and Ravi Belani (Stanford University) are supporting young start-ups on their way to creating art. Their projects will be used for crowdfunding. 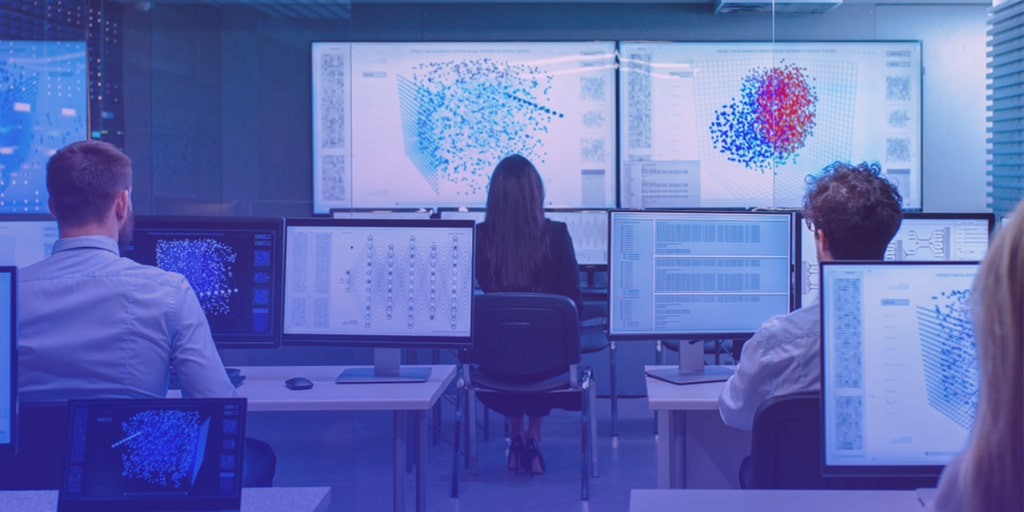 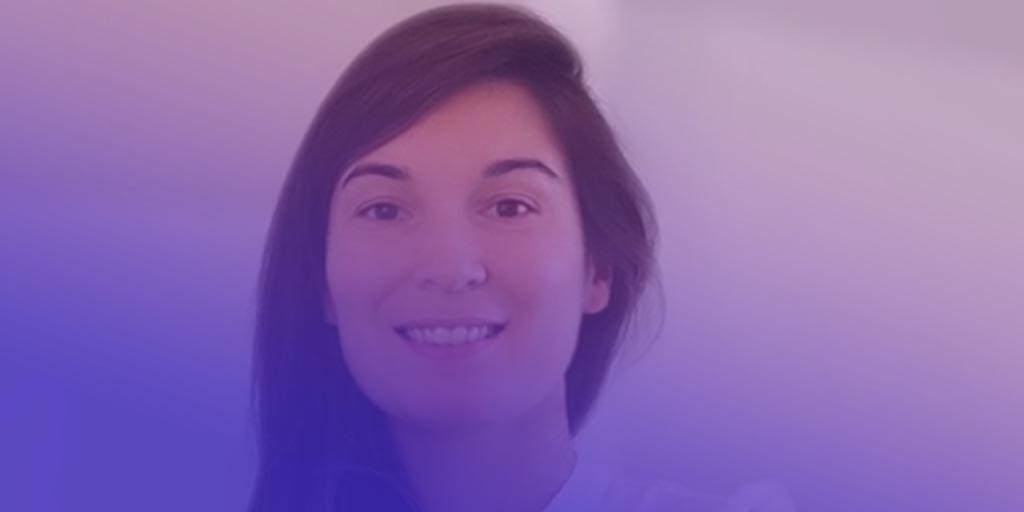 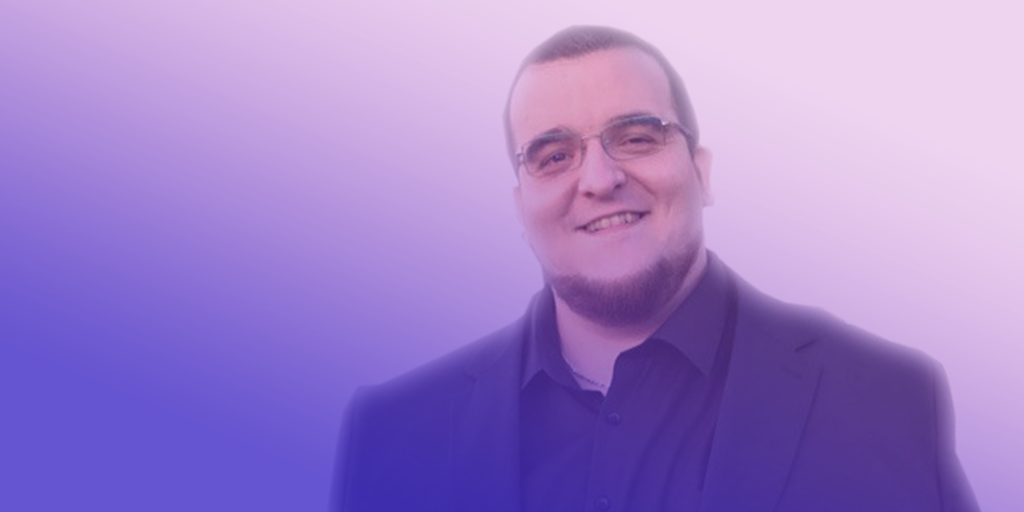